Get to know Rebekka

Rebekka is a Canadian outdoors-woman, writer, photographer, and film/tv personality. Fly Fishing globally for nearly a decade. Co-directing and filming feature outdoor films/shorts that inspire and educate. Known for wild adventures of fishing South America/Colombia’s rivers to a wide variety of audiences. Rebekka also works in production for MGM, Disney, Paramount, and more. She enjoys spending time with her family and takes her nephew fishing as often as she can. She also has a number of Gypsy Vanner horses and mustangs and has been riding horses since she was two years old, and also enjoys riding motorcycles in her spare time. She lives in Alberta and Ontario. 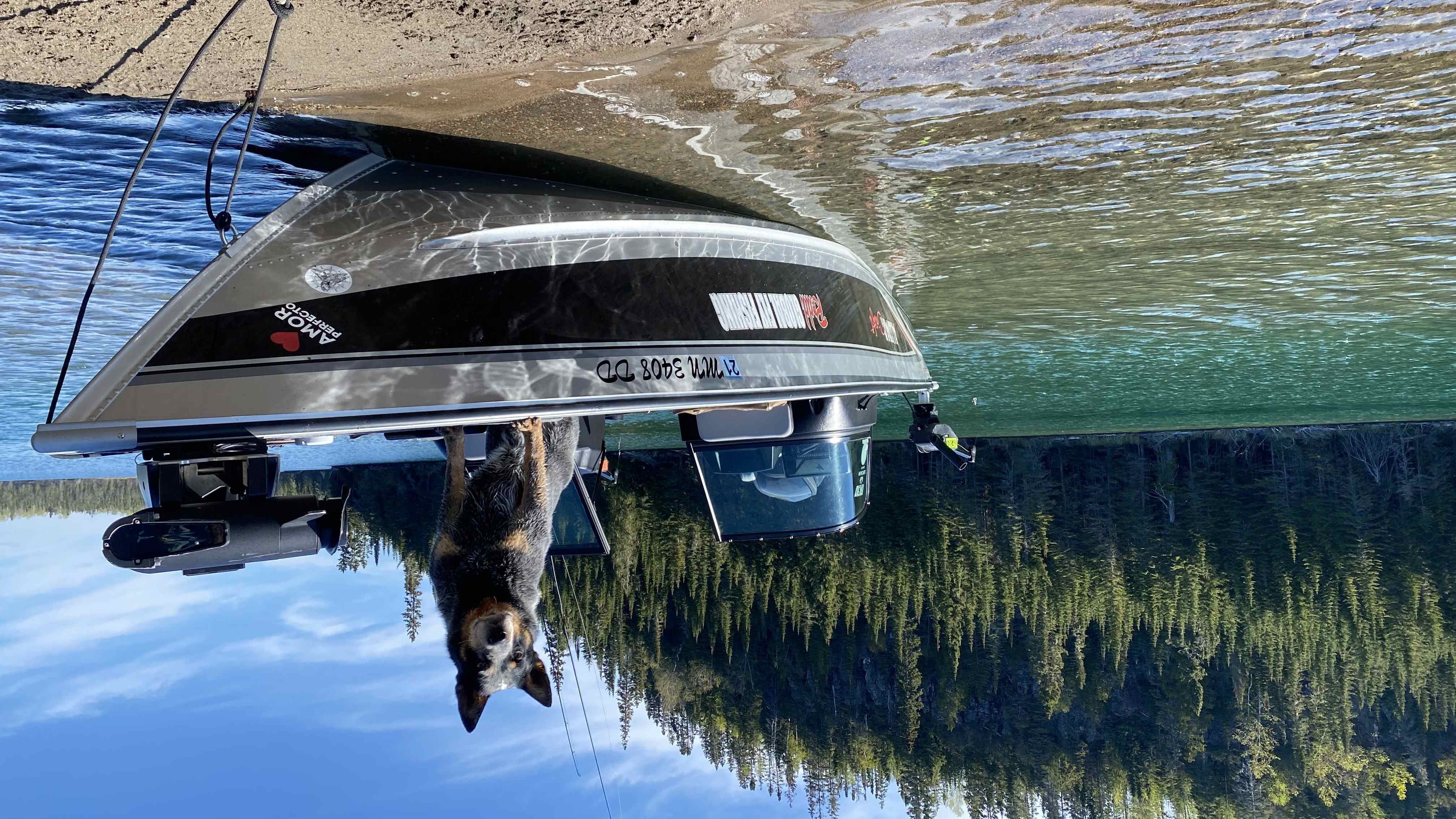 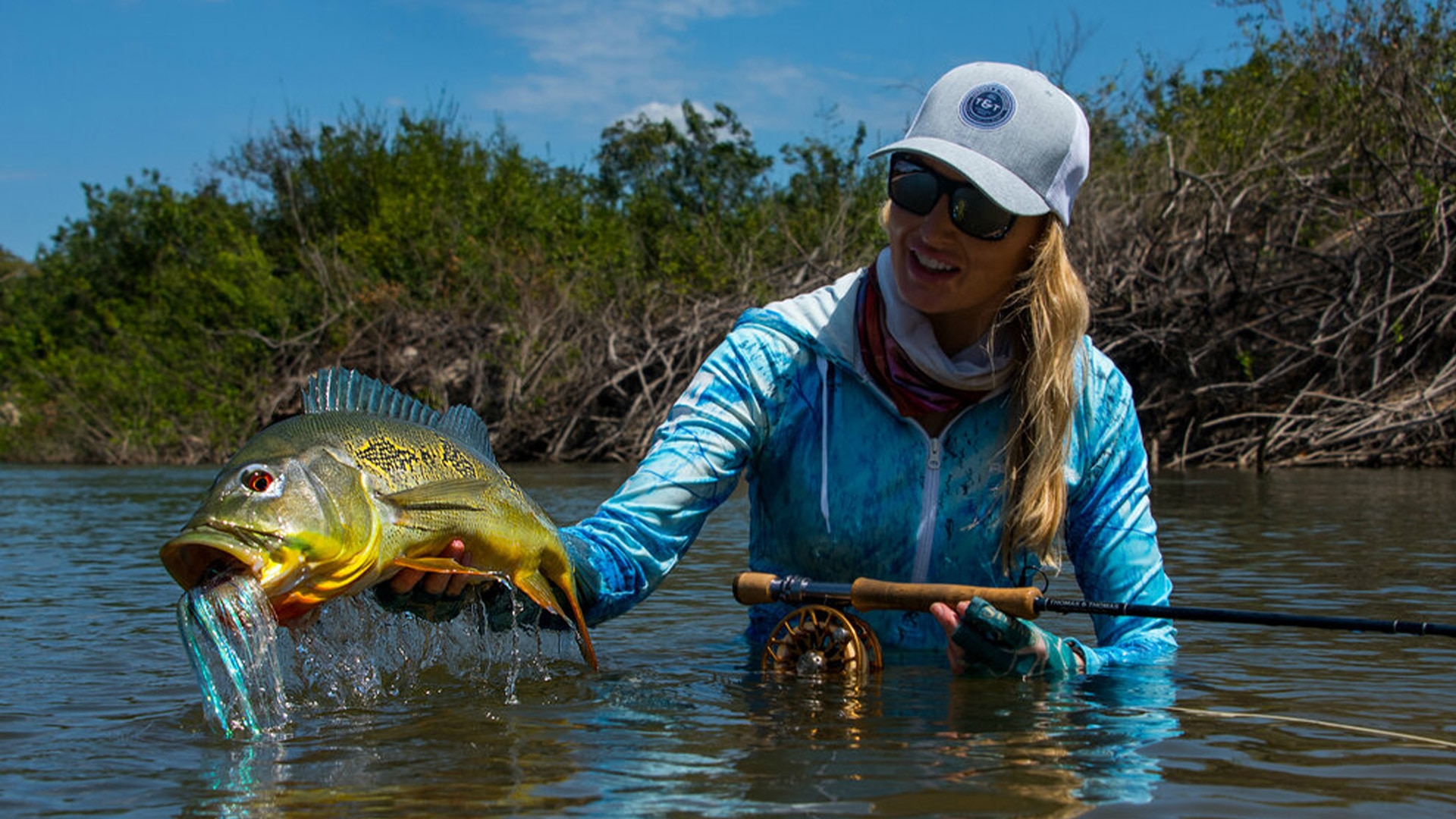 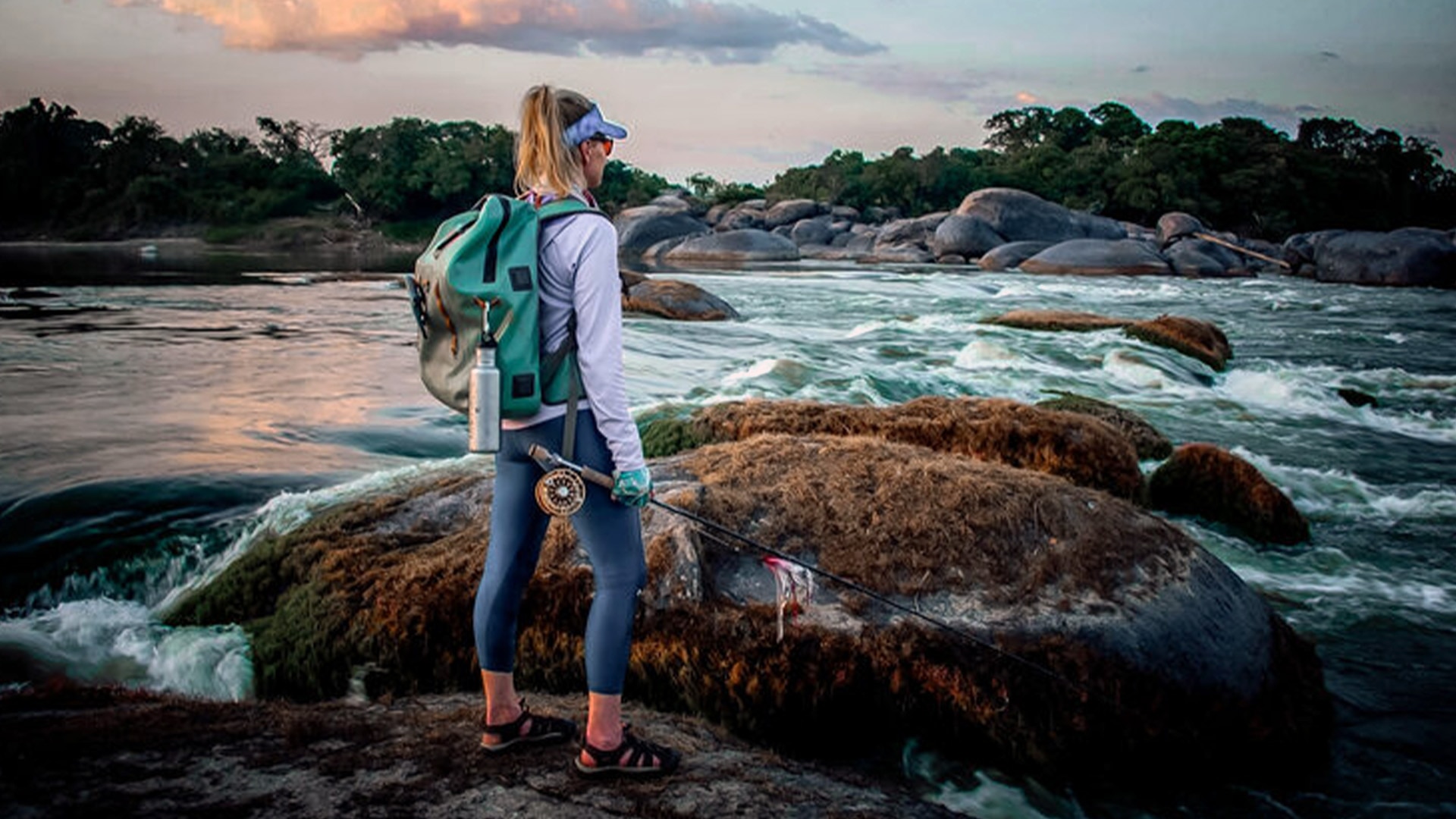