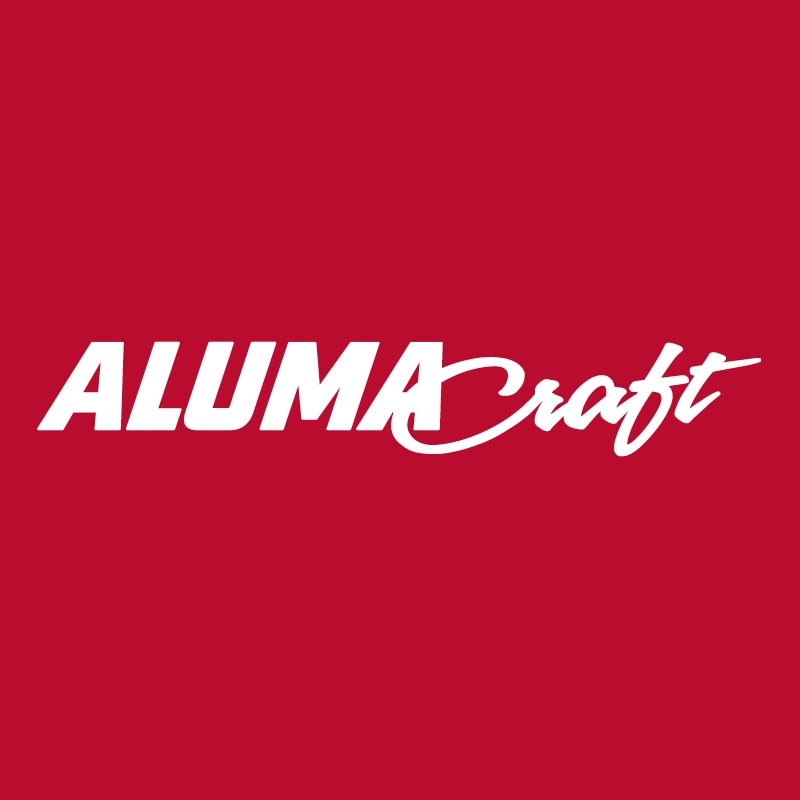 The muskies might be bigger and the smallmouth are fun to fight, but when talk turns to fishing in the Upper Midwest, the elusive walleye generates the most-passionate conversation among serious anglers. These finicky fish can be a challenge to catch, so filling the livewell with keepers can be a real accomplishment. The Upper Midwest offers almost unlimited walleye habitat, but there are a few legendary bodies of water every walleye warrior should try to fish at least once in a lifetime. We compiled this bucket list of walleye destinations with input from two Alumacraft pro anglers. Tournament angler Eric Haataja also operates  Big Fish Guide Service, based in southeastern Wisconsin. Minnesota angler Jon Thelen is the host of Jon Thelen's Destination-Fish. So make sure to clean your livewell, and check out these five lakes they think you need to fish this season:

This diverse habitat that holds a good number of fish and plenty of 30-inch-class walleye, with the action picking up in mid-summer. This is a big fishery with weed edges on the west shoreline, rock bars on the east, and many islands and shoals that hold fish. This diversity means a variety of presentations where trolling or casting for big fish, can be successful. Good launch points include Oconto on the west side and Egg Harbor to the east, depending on the direction of the wind.

Port Clinton, Ohio, is called the "Walleye Capital of the World" for good reason. It’s the main access point to the tremendous walleye fishery in the western basin of Lake Erie, which may hold more walleye per acre than any body of water on Earth.

“This is a place to go if you want to fill coolers with walleye,” said Haataja. “We almost always limit out in May and June on 4- to 7-pound fish, with the occasional big 30-inch fish as well.”

In early season locals jig fish for spawning males, but July is traditionally the hottest month of the season with a strong casting bite on reefs and consistent limit catches when trolling in open water. The action starts to slow by mid-August.

Lake of the Woods, Minnesota/Ontario/Manitoba

Head for the border if it’s a trophy walleye you’re after.

“You will always have a chance to catch a legitimate 10-pound walleye on Lake of the Woods,” said Thelen. “It holds an outstanding food source to help those fish grow, and the lake is so big the fish don’t see a lot of lures.”

There is plenty of elbow room. The lake is 70 miles long and wide and contains more than 14,552 islands and 65,000 miles of shoreline, so there’s a diverse habitat that offers good fishing all season. Jig early, pull spinners in mid-summer, try crank baits late summer and jigs again in the fall. Early and late season the fish follow the shiner migration to the Rainy River which enters the lake at Four Mile Bay on the southeast shore of the lake. This protected water usually produces good fishing and the area is home to a number of family vacation resorts.

This 11-square-mile lake in north central Minnesota, part of the origin drainage of the Mississippi River, is now Thelen’s home water, so he knows the score.

“From May to June there’s heavy local pressure on the lake, but for some reason later in the season, nobody’s there,” said Thelen. “In July and August, the fishing is great.”

A weed bed runs along the entire shoreline, and by mid-summer Thelen says that’s where the fish are lurking, and why you won’t see them on electronics. A spinner with a 3/8-ounce weight pulled along the edge of the weeds in 6 to 8 feet of water will coax keepers to 20-inch walleyes out of the weeds. Bemidji is another great resort town with activities for the entire family.

The season opens at ice-out, so if you’ve got the itch to fish walleye in April this is one place to go. Just be prepared for safe boating on cold water and cool weather. Issues with flooding in the 1990s have been mitigated by an outlet that opened in 2005, which helped stabilize the water level on this 330-square-mile lake. The best walleye fishing is usually from April to June, fishing shallow early and deeper later in the season. The lake features lots of structure that holds fish, from trees and old roads to submerged farmsteads. Parts of the lake can be shallow and anglers need to use caution and watch for debris and old poles just below the surface. Local guides fish the north shore of the lake in early season, and transition to back bays of the main basin during the summer, fishing deeper structure in late summer. The city of Devils Lake on the north shore is the main hub of activity, but there are lodging options around the lake.

Wherever you fish this season remember that a local Alumacraft dealer can be a valuable source of needed supplies and local knowledge. Get out and share your adventure photo by tagging #fishingfreedom.